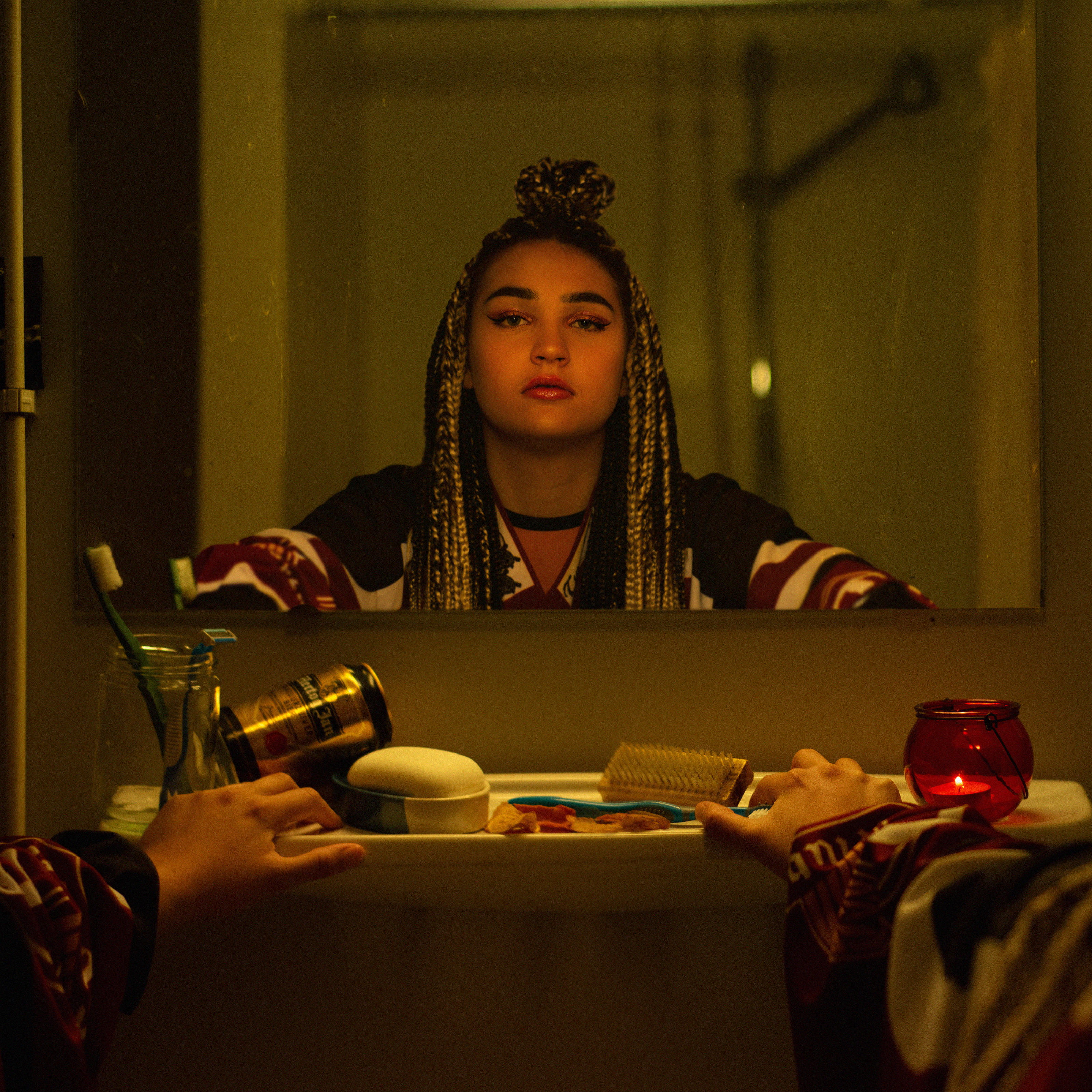 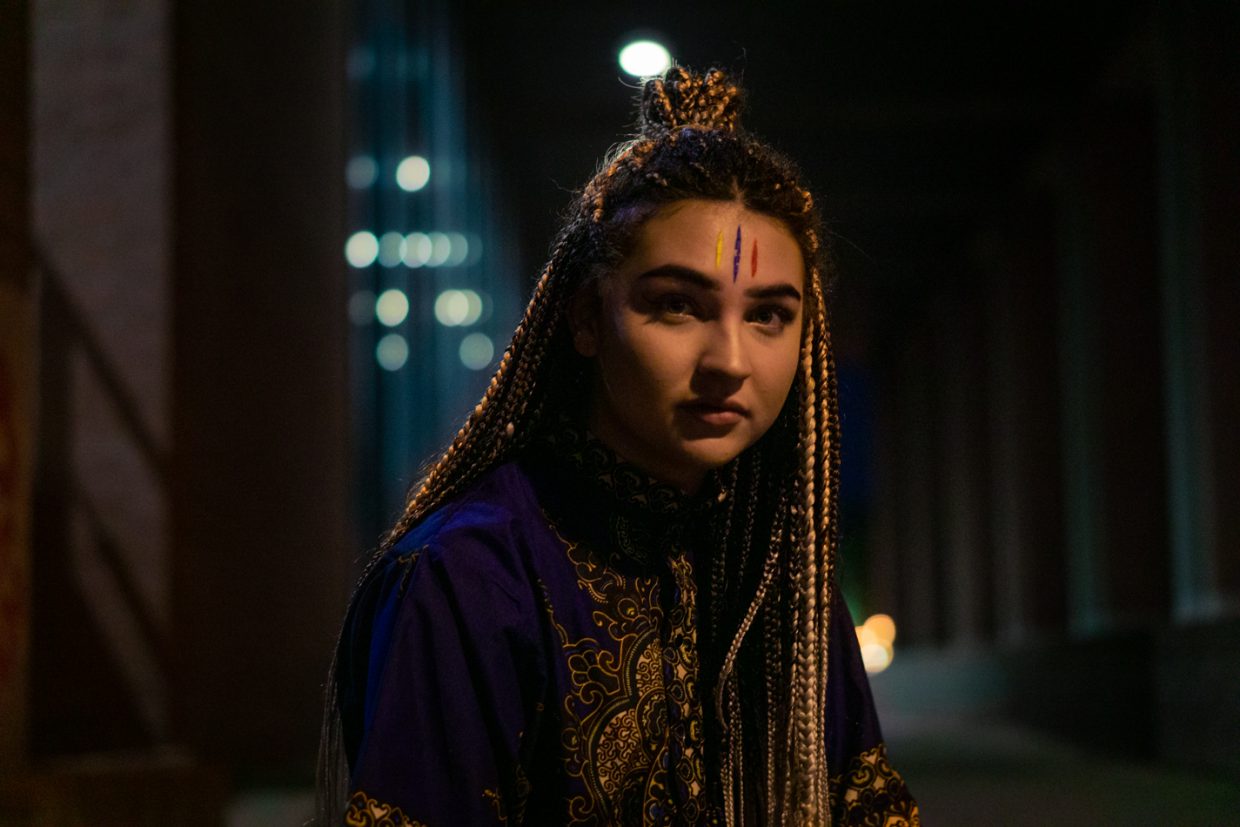 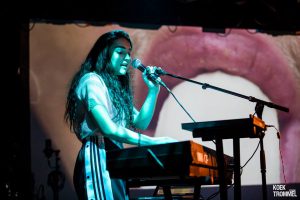 If I’ll never come back home
tell them to be careful with their future!